Our favorite Dungeons and Dragons Adventures 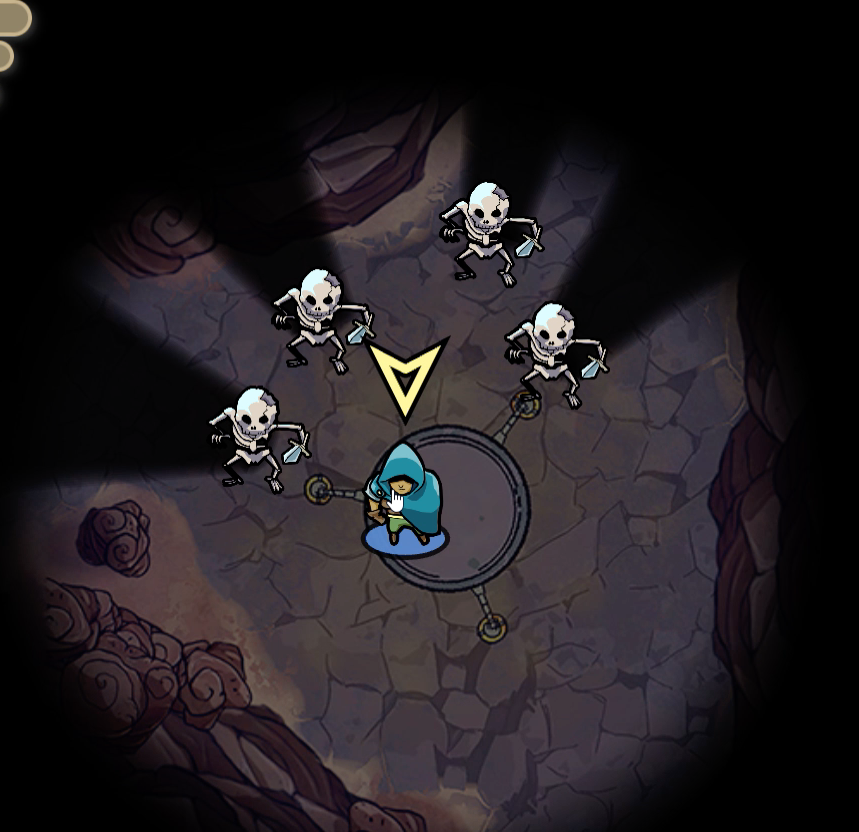 Categories:artbooks
by Chris Lauzon |
on August 2, 2021

For Dungeon Masters and Game Masters, Starting your own Dungeons and Dragons campaign can seem daunting because of the amount of preparation involved. You have to think about the setting, the type of story you want to tell, and planning out the adventure. I’ve run tabletop roleplaying games for over 20 years. I’ve often run home brewed worlds with original story ideas, but sometimes using a pre-built adventure helps reduce the workload (and maximize the fun). My favorite campaigns were based on adventure modules. They always had great maps, detailed settling information, memorable encounters, and a fully fleshed-out story.

I started off playing D&D with the 3rd edition of the game, which came out when I started college. The first time I looked at 5th edition Dungeons and Dragons, I was surprised how different it was compared to the previous versions I played. I loved the system’s flexibility but was often confused on how to resolve various types of conflict, usually because I was conflating rules from the previous version of the game. Using an adventure module helped me understand the differences between 5th edition D&D and the version I was used to.

My 5th edition games have been based in The Forgotten Realms. It’s the primary campaign setting for Dungeons and Dragons and has decades of history already fleshed out. When I invite someone to my game and tell them it’s set in Forgotten Realms, they have a ton of reference material to look at to help flesh out their character idea. If I used a home-brewed setting, I’d have to do a lot more work in fleshing out my own content, so my players understand the world their character is in. There are other campaign settings, like Greyhawk or my personal favorite Ravenloft – but Forgotten Realms has a dense amount of content available. The setting also has a ton of variety. As someone who loves to say “yes” to his players, the amount of diversity is very appealing.

Wizards of the Coast published many great adventure modules, and I wanted to discuss a few of my favorites. These are the only ones I own, so not mentioning a specific book isn’t because I think it’s terrible; I only haven’t used them yet.

Dungeons & Dragons vs. Rick and Morty

I didn’t know a lot about Rick and Morty before I picked this adventure up, and it turned me into a huge fan. The adventure is hilarious and has a classic D&D dungeon crawl story with a “Rick and Morty twist.” You could run this module in 4 to 6 hours, depending on how proactive your players are. It makes fun of many D&D troupes, and there’s a ton of funny references from the television show. You don’t have to be a Rick and Morty fan to enjoy this adventure (though it helps). If you have a group of friends who love Rick and Morty, but haven’t played Dungeons and Dragons before, this is the perfect adventure module for you.

Dragon Heist is one of the few adventure modules I’ve played as a player and run as a dungeon master. It’s a fantastic introductory adventure, especially for people who are new to tabletop roleplaying games. The game is set in Waterdeep, one of the largest cities in any fantasy setting. The adventure story looks pretty linear, but it’s actually a very open adventure with many character choices. The story feels more like a sandbox of options than your typical “dungeon diving” adventure. I created one of my favorite tabletop characters for this adventure. There are many intriguing storylines, with many fascinating NPCs, perfect for fast-paced or slow-paced stories.

One of my best friends gave me this book for my birthday, and I absolutely love it. Instead of a single overarching adventure, this book is a collection of different tales that start off in Candlekeep – a famous and mysterious library fortress set in Forgotten Realms. You could put Candlekeep in any high fantasy setting, making this book very adaptable. Some adventures take a few game sessions to get through; others can be done as a fun one-shot game. There’s a wide variety of stories that gave me a ton of ideas for different types of stories that can be told through 5th edition D&D.

Waterdeep: Dungeon of the Mad Mage

One of my groups wanted an adventure with a lot of action. They really loved the idea of doing a lot of dungeon dives, collect treasure, and defeat “bad guys.” I thought this adventure would be combat-heavy because previous versions of “Undermountain” were like that, but “Dungeon of the Mad Mage” is far more complex. The tale is a story of The Mad Mage Halaster Blackcloak, one of the most powerful wizards in all of Forgotten Realms, and his massive dungeon “Undermountain.” The dungeon has almost two dozen levels filled with weird NPCs, strange landscapes, and exciting stories. I expected this game to have a lot of action, but instead, my players have entangled themselves into the stories of the characters who live in this crazy place. I’ve been running this adventure for a few months, and we aren’t even at the halfway point, but it’s one of the most engaging adventures I’ve ever run.

Princes of the Apocalypse

In college, one of my favorite adventure modules was “Return to the Temple of Elemental Evil.” The adventure was a classic story where a group of adventurers has to save the world by stopping the rise of the elemental evil, a pure evil set on consuming the world. “Princes of the Apocalypse” is the 5th edition version of that story, though far more epic and dense. This was the first adventure I ran when I adopted the latest version of D&D. Like the previous version, there are crazy elemental cults, devious and memorable NPCs, and amazing adventures reminiscent of “Avatar: The Last Airbender.” It is my favorite adventure module, and it’s the game where I met my fellow Heroic Roll co-founder.

These adventure modules were developed by Wizards of the Coast. Still, if none of them fit your fancy, I strongly recommend checking out Dungeon Masters Guild. Many amazing writers have created fantastic adventures that can be used with 5th edition Dungeons and Dragons. There’s a lot more diversity and options, so if you can’t find something that interests you through Wizards of the Coast, check out their website:
https://www.dmsguild.com/