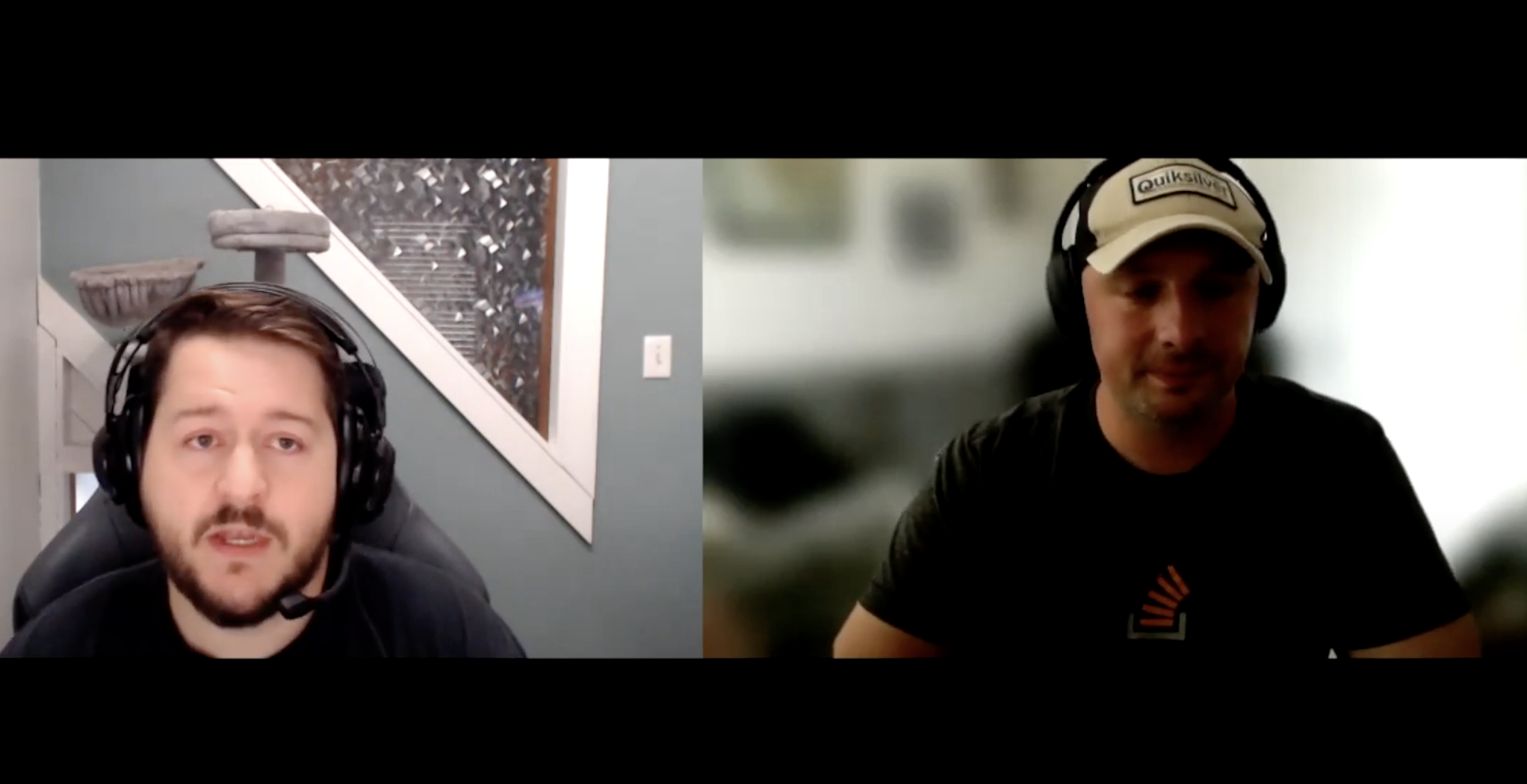 During the Covid-19 lockdown, many of us resorted to online gaming for our Tabletop roleplaying games. This means we had to figure out how to communicate with each other, see everyone in the game, and ultimately try replicating the experience of in-person play. Many virtual tabletop game platforms had built in video, but none of them worked that well unless you had a high powered PC (which I did not). Through a lot of trial and error, here are my top picks for my favorite video conferencing tool.

I use Discord for all of my games. The free version is robust enough that anyone can use it. There’s a great mobile app for folks who don’t have a desktop computer, and there’s a ton of chat features. You can create your own community using Discord and engaging people too.

I use Zoom everyday for work. The free version limits your time to 45 minute sessions, so you do need to pay for it to get the most for your game session. The paid version has great video recording functionality, and you can give your players the ability to create a custom background, which brings some flavor to your game sessions. Zoom has the best “screen share” capabilities as well. Other platforms, like Discord, has them but they tend to be resource intensive. Zoom’s screen share functionality isn’t that taxing on the CPU. Many people I know who are Zoom users tend to share their screen so they can demonstrate a battle map for their game, because they don’t use a virtual tabletop platform for their game.

Last on my list is “google meet” formerly known as Google Hangouts. It’s one of the easiest video conferencing tools to use, though it lacks many of the robust features that zoom has, like support for high resolution video. There’s a small community of tabletop role-players that have created special add-ons for Google Hangouts where it can create virtual avatar props that they automatically place on top of a person’s video, so you can have a cool experience where players are dressed up like pirates (or whatever other game genre you use). The mobile app works really great, as long as most of your players use Android phones. The iPhone app works but it isn’t as supported as the Android phone (which makes sense because Android generally works better with Google products).

What video conferencing software do you like to use? Let us know in the comments below!